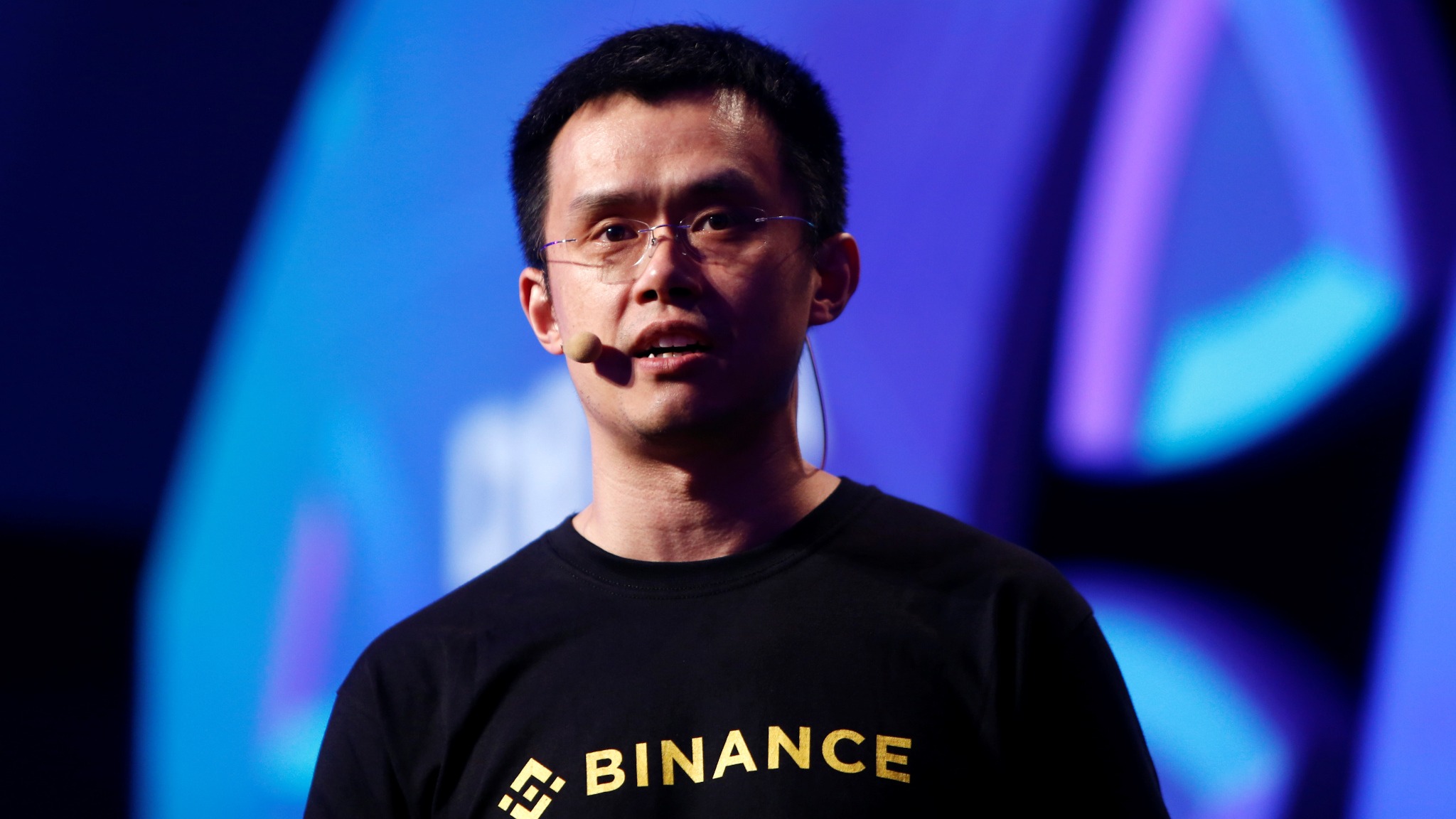 Changpeng ‘CZ’ Zhao said Binance has complied with international government mandates to restrict sanctioned individuals, but that to expand that further would be “unethical for us to do.” The crypto industry follows the “same rules” as banks, he said.

“Binance follows sanctions rules very strictly. Whoever is on the sanctions list, they won’t be able to use our platform, for whoever is not, they can,” Zhao told Bloomberg TV in an interview Wednesday.

Crypto exchanges have come under intense scrutiny since Russia’s invasion of Ukraine for their potential as financial conduits for Russians seeking a place to park assets. But other large exchanges like Kraken and Coinbase have also refused to block Russians who aren’t targeted by sanctions.

The billionaire said he spends most of his time in Dubai and added that Binance has registered corporate headquarters, declining to reveal the location before an official announcement.

The crypto exchange industry is largely unregulated, though lawmakers in the U.S. and European Union are pushing to strengthen the guardrails as Russia steps up its assault on Ukraine. Zhao said Binance conducts full user verification checks to ensure sanctioned addresses cannot transact on its platform.

“It’s not our decision to make to freeze user accounts. Facebook hasn’t banned Russian users. Google has not blocked off Russia. The U.S. hasn’t done that,” Zhao said. “Also, on an ethical point of view, many Russians don’t support the war, so we should separate the politicians from the normal people.”

Markets authorities in the U.S. expanded investigations into Binance in September to include possible insider trading and market manipulation, while the U.K.’s Financial Conduct Authority deemed Binance “not suitable” for regulation given the decentralized structure of its business.

— With assistance by Ben Bartenstein. Read full story on Bloomberg

5 NFT trends that will bring social media audiences into web3

As the debates on Twitter rage on, most tech founders and VCs have by now chosen…

Stablecoins are taking over crypto world. Here’s what they are & the fastest-rising ones