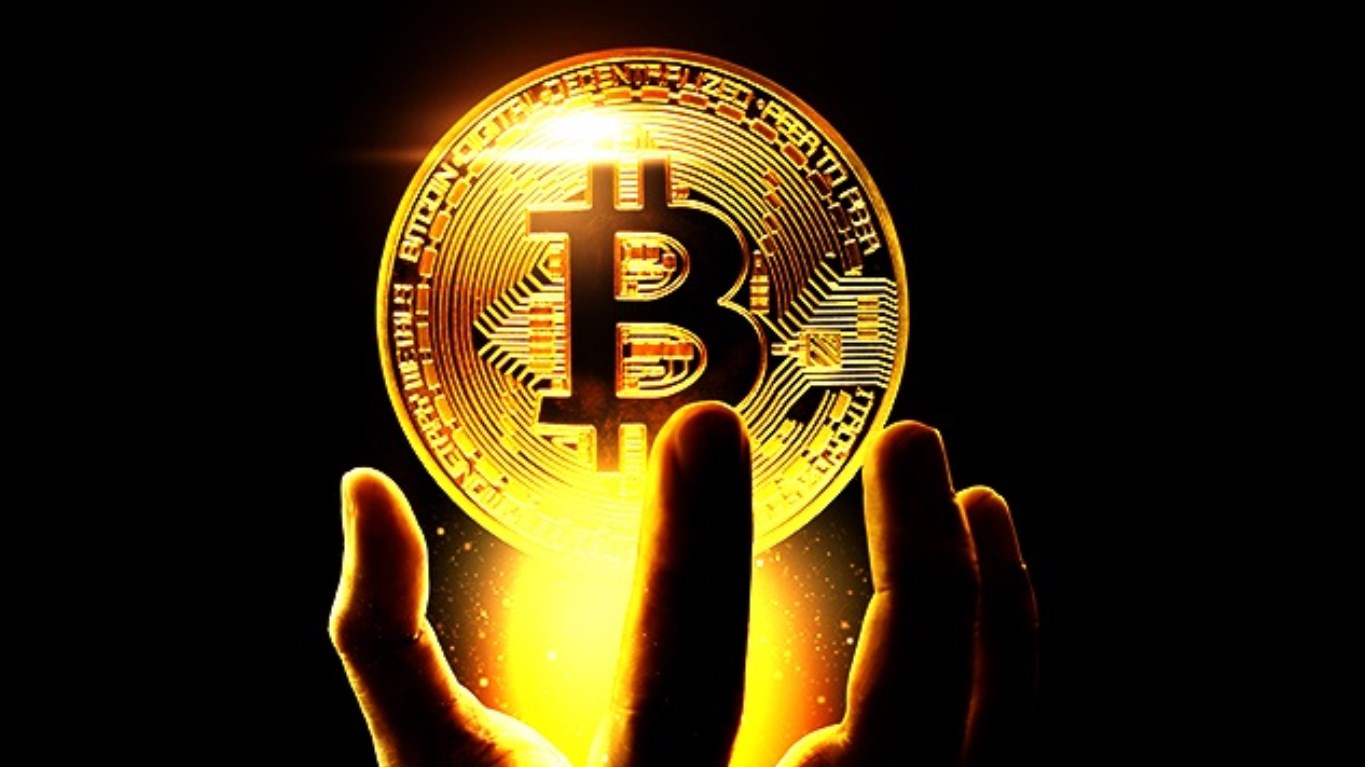 Bitcoin jumped as much as 10%, rebounding from a weekend selloff, amid speculation cryptocurrencies will gain favor in the wake of sanctions against Russia.

“I definitely think that’s a possibility,” said Stéphane Ouellette, chief executive of Frnt Financial Inc. “Furthermore, with the banking situation unstable in the region as a whole, we may be seeing some flock to crypto as another potential means of payments. Either that or it could be speculators assuming that there will be more demand for crypto in the region, somewhat of a chicken or egg situation.”

Digital coins formed a sea of green Monday, with Bitcoin and Ether soaring following a volatile weekend. Bitcoin rose to as high $41,333, while Ether gained about 8.7%. Even outlier altcoins and memecoins such as Solana’s SOL, Terra’s LUNA and Dogecoin, which are more prone to wild volatility, pushed higher.

Meanwhile, President Vladimir Putin announced countersanctions as countries around the world piled up penalties against Russia’s invasion of Ukraine. The Ruble has lost a third of its value in offshore trading at one point, its biggest-ever slump.

“Many Russian citizens and potentially Ukrainian citizens are cut off from being able to move their rubles, dollars, euros or anything else,” said Anastasia Amoroso, chief investment strategist at iCapital.

Trading volumes in Bitcoin using the ruble have surged to the highest level since May, while those based in Ukraine’s hryvnia have climbed to a level not seen since October, according to crypto data firm Kaiko.

Technical analysts also pointed out that Bitcoin traded back above its 50-day moving average. It has spent much of the last three months trading below that trend-line.

Bitcoin’s 60-day correlation with the S&P 500 has climbed in the wake of the Ukraine crisis with a 0.6 rating level. A value of 1.0 would signify assets moving in perfect harmony and -1.0 would mean completely opposite, with zero showing no correlation at all. But Monday’s move could be the beginning of a divergence based on historical data.

“If you look at crypto specifically, when the traditional macro markets go down, crypto tends to be correlated with them for a period of roughly 70 days — so a bit over two months — and then it begins to break its correlation,” said Joey Krug of Pantera Capital in a recent note. “And so we think over the next number of weeks, crypto is basically going to decouple from traditional markets and begin to trade on its own again.”

In other parts of the market, Bitcoin’s moves appear to be less related. Take places outside the U.S.: When it’s compared with the Stoxx Europe 600, the correlation is 0.26 — and it’s 0.07 for the Shanghai Shenzhen CSI 300 Index of Chinese shares.

Russian companies have many cryptocurrency tools at their disposal to evade sanctions, including a so-called…

Canada’s central bank and MIT to collaborate on CBDC research