Bitcoin Is Showing The Power Of Decentralized Money 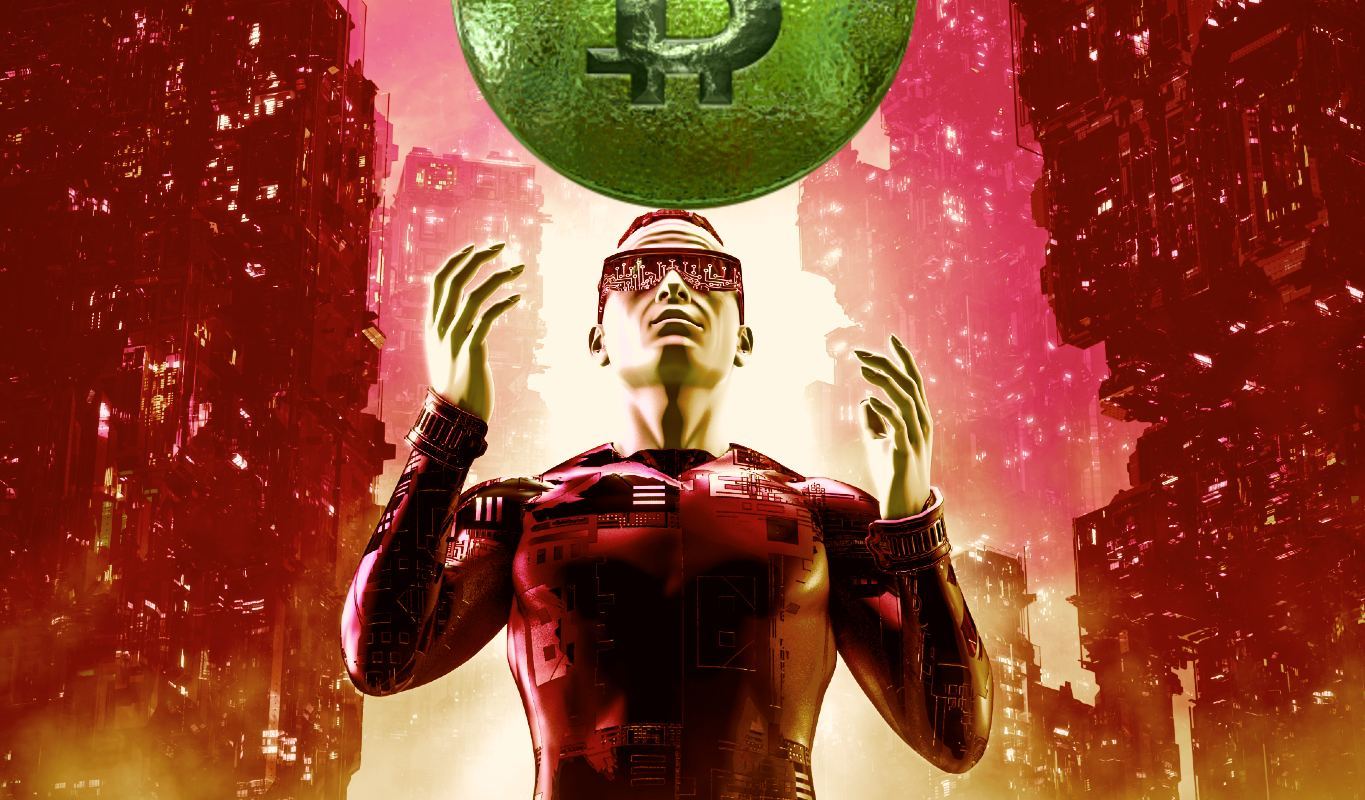 As the war between Russia and Ukraine continues to rage, the human toll and cost cannot be understated; this tragedy must be resolved as quickly and peacefully as possible.

Framed against these unimaginable costs, discussing financial measures and other such items can seem trivial. Seemingly trivial, but financial headlines and the actions taken by both Russia and the nations supporting the people of Ukraine have generated significant conversation and debate.

At the heart of the matter lies the following question, among others; what role do cryptocurrencies have to play during times like this?

Before analyzing some of the more direct implications of crypto, both now and going forward, there is something that needs to be addressed – the rise of more centralized crypto options. As new and varied applications such as stablecoins, non-fungible tokens (NFTs), decentralized finance (DeFi) opportunities, and central bank digital currencies (CBDCs) have ascended to prominence, the shift away from true decentralization has been unmistakable.

This horrible conflict has proven that – despite the convenience and buy-in some more of these more recent options have generated – there is fundamental power in the idea of decentralized currencies.

Let’s take a look at some of the truths that Bitcoin has, and will continue to, prove going forward.

Decentralization is necessary. Setting aside the debates that can rage either in-person or via online forums, the power of decentralization is unquestionable. Time and again the centralization of power, control over information, and lack of options has led to fewer choices for consumers, restrictions over access to those choices, and a less dynamic marketplace.

The turmoil and chaos accompanying the war in Ukraine has also led to turmoil in financial markets, with innocent civilians and the civilian government suffering most of all.

With the central government of Ukraine directing accepting donations denominated in in bitcoin and ether, and raising over $50 million to date, this demonstrates the pure power of decentralized financial options. For those in the most dire need of access to traditional financial systems, who were locked out of those services, decentralized cryptocurrencies have proven an invaluable lifeline.

There are certainly questions to be asked about how cryptocurrencies might be able to be used to evade sanctions, but that is not as clear-cut as it might initially appear.

Crypto is becoming decriminalized. Even as the amount of institutional interest and investment has continued to accelerate since 2020, there has been a recurring accusation that cryptocurrencies – especially decentralized options – are primarily used for criminal activities.

In light of recent events, this accusation has been expanded to include nations using cryptocurrencies to evade financial sanctions. A seemingly accurate accusation, but one that is not not entirely accurate.

Firstly, the idea that cryptocurrency is untraceable is not true, and is especially not true for crypto such as bitcoin and ether – the public ledgers underpinning these instruments are able to be analyzed by anyone, including law enforcement agencies.

Secondly, as large as the cryptoasset space has become, the liquidity that is available simply would not be enough for widespread sanction evasion at the nation-state level.

Lastly, but most importantly, is that major crypto exchanges – in addition to requiring Know-Your-Customer (KYC) and Anti-Money Laundering (AML) compliance.

With most major crypto exchanges cooperating with lawmakers and regulators, this avenue for unlawful usage of crypto has been restricted.

Mainstream adoption will be accelerated. The ceaseless conversation and debate surrounding the impact and implications of cryptoassets will also have a second-order effect; the acceleration of widespread adoption.

As the worldwide media has brought the original use case of cryptocurrencies – decentralized money not controlled nor governed by an central government – to the proverbial front burner for many individuals, the enthusiasm for this use case is undeniable.

As with virtually every other technology or large change to the way in which data is treated and managed, a headline impetus can help accelerate adoption by the non-expert audience. Directly observing the impact cryptocurrencies on individuals and allowing freedom of exchange, despite whatever else is happening in the world, may just be the impetus regulators and policymakers.

Cryptocurrencies and blockchain technology have proven time and again the value they deliver to the marketplace, and the wider global media is communicating these attributes on a nearly continuous basis.

Cryptocurrencies have come a long way since the original bitcoin blockchain whitepaper was published online, and the original genesis block kickstarted the entire wider cryptoasset ecosystem. During this accelerated, and continued, growth and adoption among both individuals and institutions – as creative and dynamic as that has been – continued to shift and pull crypto more toward centralization trends.

In the face of all of this excitement it would be easy to forget the true and original power of cryptocurrency was the borderless and decentralized fundamentals linked to this technology. Markets, regulators, and market participants would be well advised to remember that lesson going forward.

Russians liquidating crypto in the UAE as they seek safe havens