Bitcoin rises above $44,000 despite regulation talk 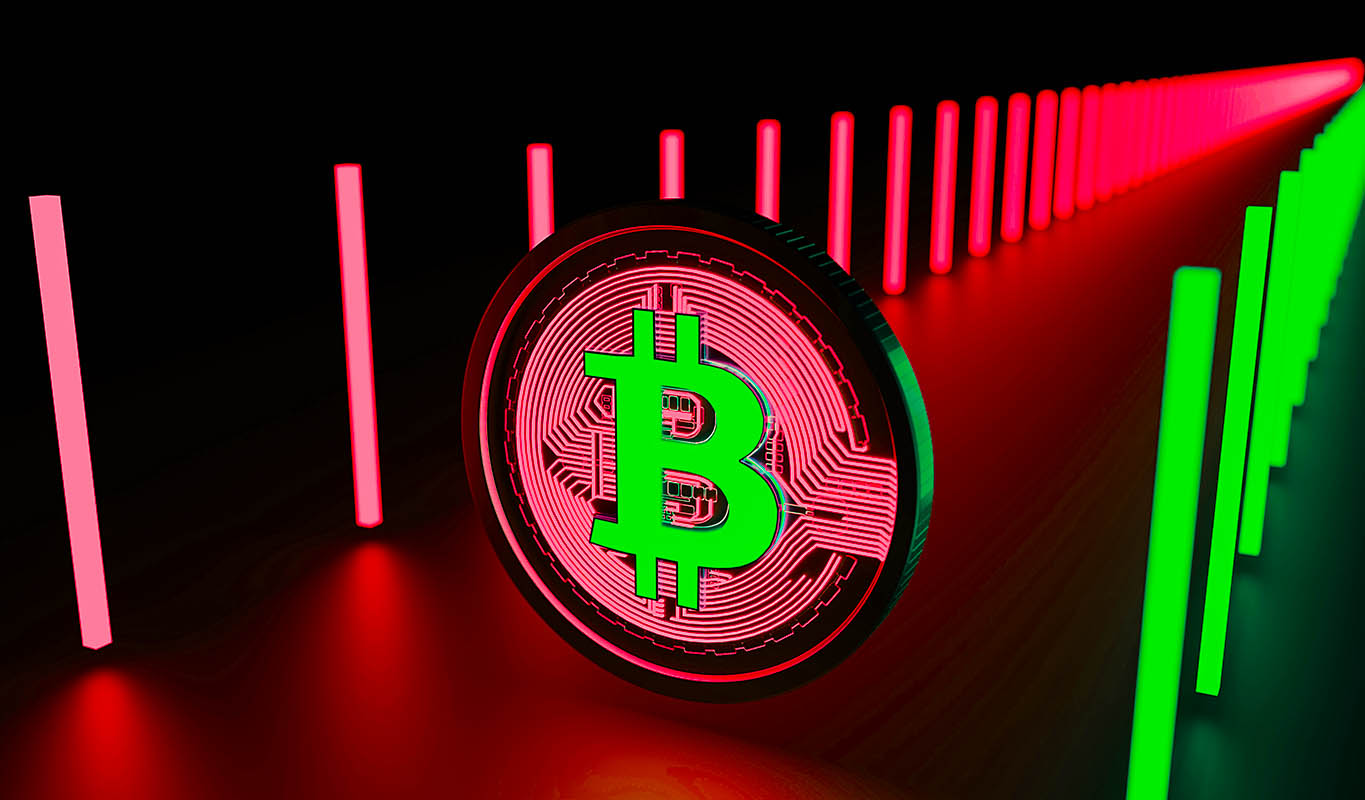 Bitcoin was poised to add to gains for a second straight day, trading above $44,000. Heading into Thursday, bitcoin was up six of the past seven days.

The cryptocurrency is up more than 15% this month, but down almost 4% year-to-date.

Regulators are working to come up with their first global framework of rules pertaining to cryptocurrencies. That framework could be just months away, a senior official told Reuters on Wednesday.

The Financial Stability Board, which gathers together regulators, central banks and finance ministry officials from the G20 economies, is examining what needs to be done with cryptoassets such as bitcoin and stablecoins.

The European Union is approving a comprehensive set of standards for authorizing and supervising participants in crypto asset markets.

Robert Ophele, chair of France’s markets watchdog AMF and a member of the FSB, said regulators were following the “universal basic principle” of same rules to cover the same risks.

“I do expect that for some of them, we do have international regulatory convergence … primarily stablecoins and digital asset service providers,” Ophele told a webinar held by Afore Consulting.

Cryptoassets were not seen as a threat until now according to Ophele. But this is now top of the FSB’s agenda.