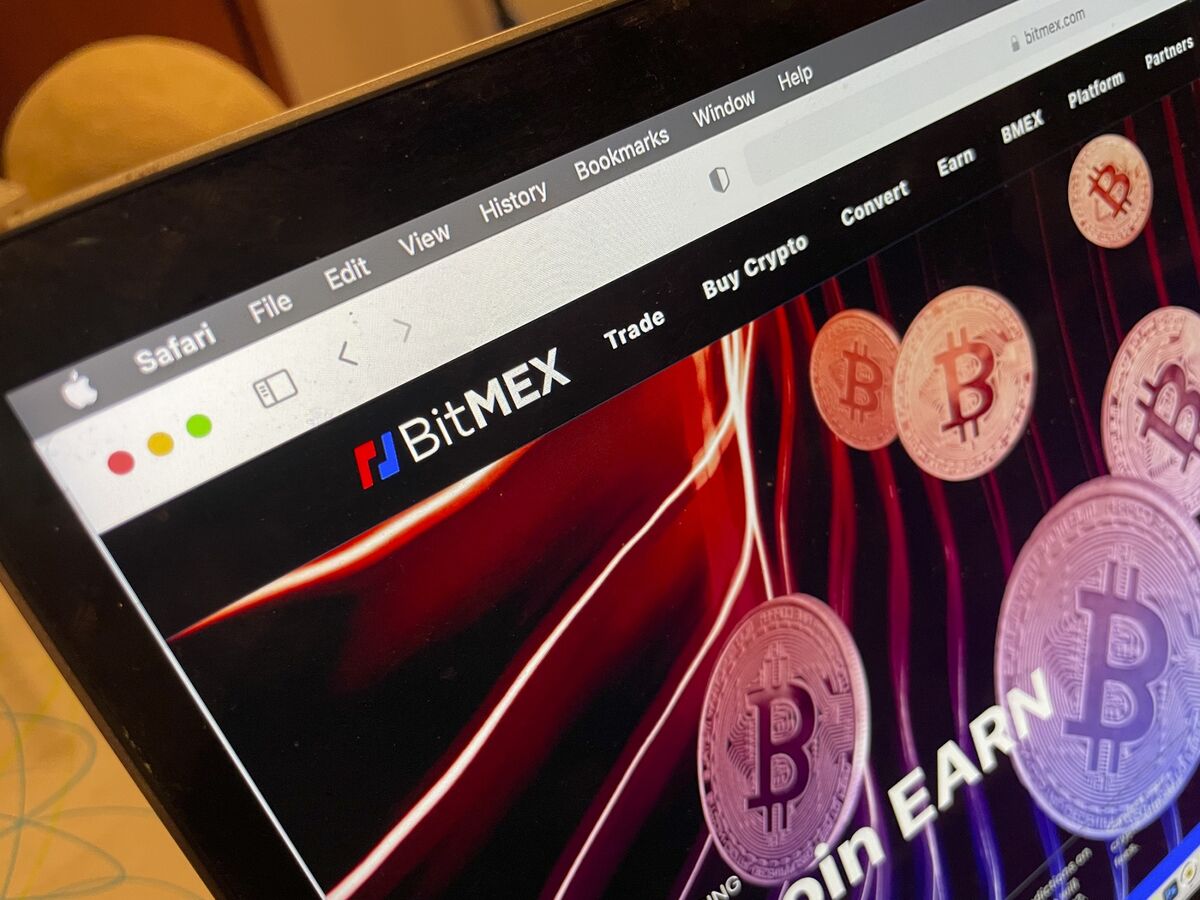 BitMEX co-founders Arthur Hayes and Benjamin Delo admitted they failed to establish an anti-money-laundering program at the cryptocurrency exchange, avoiding a trial on federal charges scheduled to begin in New York next month.

Hayes, 36, and Delo, 38, each pleaded guilty Thursday to a single charge of violating the Bank Secrecy Act. Under the plea deal, the parties agreed that the federal sentencing guidelines call for a sentence of six to 12 months each.

Hayes and Delo each also agreed to pay a fine of $10 million. If convicted at trial, they had faced as much as five years in prison.

The criminal case and related regulatory investigations showed that U.S. authorities were willing to pursue crypto exchanges for failing to police their use for criminal activity.

“Arthur Hayes and Benjamin Delo built a company designed to flout those obligations,” said Manhattan U.S. Attorney Damian Williams, whose office led the prosecution. “They willfully failed to implement and maintain even basic anti-money laundering policies. They allowed BitMEX to operate as a platform in the shadows of the financial markets.”

Hayes, Delo, Reed and Gregory Dwyer, the exchange’s first employee, were charged in October 2020 over their failure to implement programs to prevent money-laundering or verify the identities of its customers. Prosecutors claimed they set up BitMEX in the Seychelles in part to avoid regulatory scrutiny.

Hayes, Delo and Reed were scheduled to go on trial on March 30, while Dwyer is set for trial in October.

“Mr. Hayes accepts responsibility for his actions and looks forward to the time when he can put this matter behind him,” a spokesperson said in a statement on Thursday.

A representative for Delo said in a statement that “he regrets that BitMEX, the cryptocurrency derivatives platform he co-founded, lacked an adequate customer identification programme. Ben voluntarily appeared in the US to address these charges.

Together with BitMEX’s agreement with the CFTC and FinCEN last year, all financial benefits from activity in the U.S. have been paid to U.S. authorities.”

There’s nothing wrong with state and local governments’ cryptocurrency experiments, as long as nobody has…