Block Shares Surge on Rosy Outlook for Rest of Year 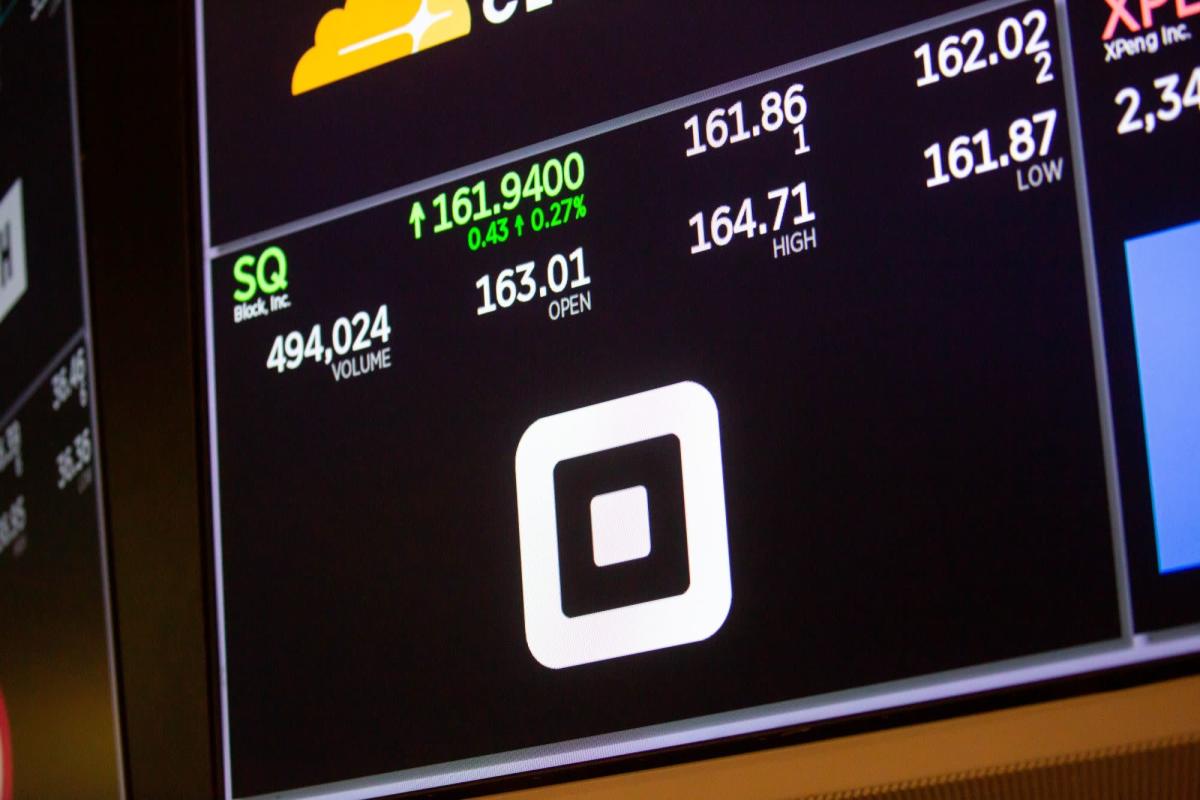 Block Inc., the digital-payments firm run by Jack Dorsey, surged as much as 30% in late trading after it reported fourth-quarter revenue that topped projections and gave an unexpectedly positive outlook for 2022.

Fourth-quarter revenue was $4.08 billion, slightly topping the $4.01 billion average estimated by analysts. Block, formerly known as Square, also said its Cash App’s gross profit will be stronger in the second half of the year because of expected product improvements and commerce integrations following the company’s purchase of buy-now, pay-later company AfterPay.

While gross payment volume will be lower than expected in the current quarter, Block said it will increase gross profit each quarter for both Cash App and the Square seller business for the rest of the year. That growth will be partly helped by easier comparisons, the company said on a call with analysts.

Gross profit for the fourth quarter — a metric that includes fees from Square’s Cash App and Seller businesses — was $1.18 billion, up 47% over the same period a year ago.

Thursday was the company’s first earnings report since changing its name in December, an effort to differentiate the corporate entity from the Square seller product, and a signal of its increased investment in blockchain technologies and Bitcoin.

Co-founder and Chief Executive Officer Dorsey is a Bitcoin enthusiast, and San Francisco-based Block has a number of Bitcoin-related initiatives in the works, including a financial-services division focused on the cryptocurrency.

In January, Dorsey confirmed Block’s plans to develop its own Bitcoin mining system.

It’s also the first financial report since Dorsey resigned as CEO of his other company, Twitter Inc., in November. Dorsey is no longer dividing his time between two companies, for the first time since 2015.

Block also said it completed its $29 billion purchase of AfterPay at the end of January.

2021 was a wild year for cryptocurrency. Despite bitcoin’s recent plunge, for example, its price has…

Russians will be limited to purchase Bitcoin worth $7,700 per year in new proposed law