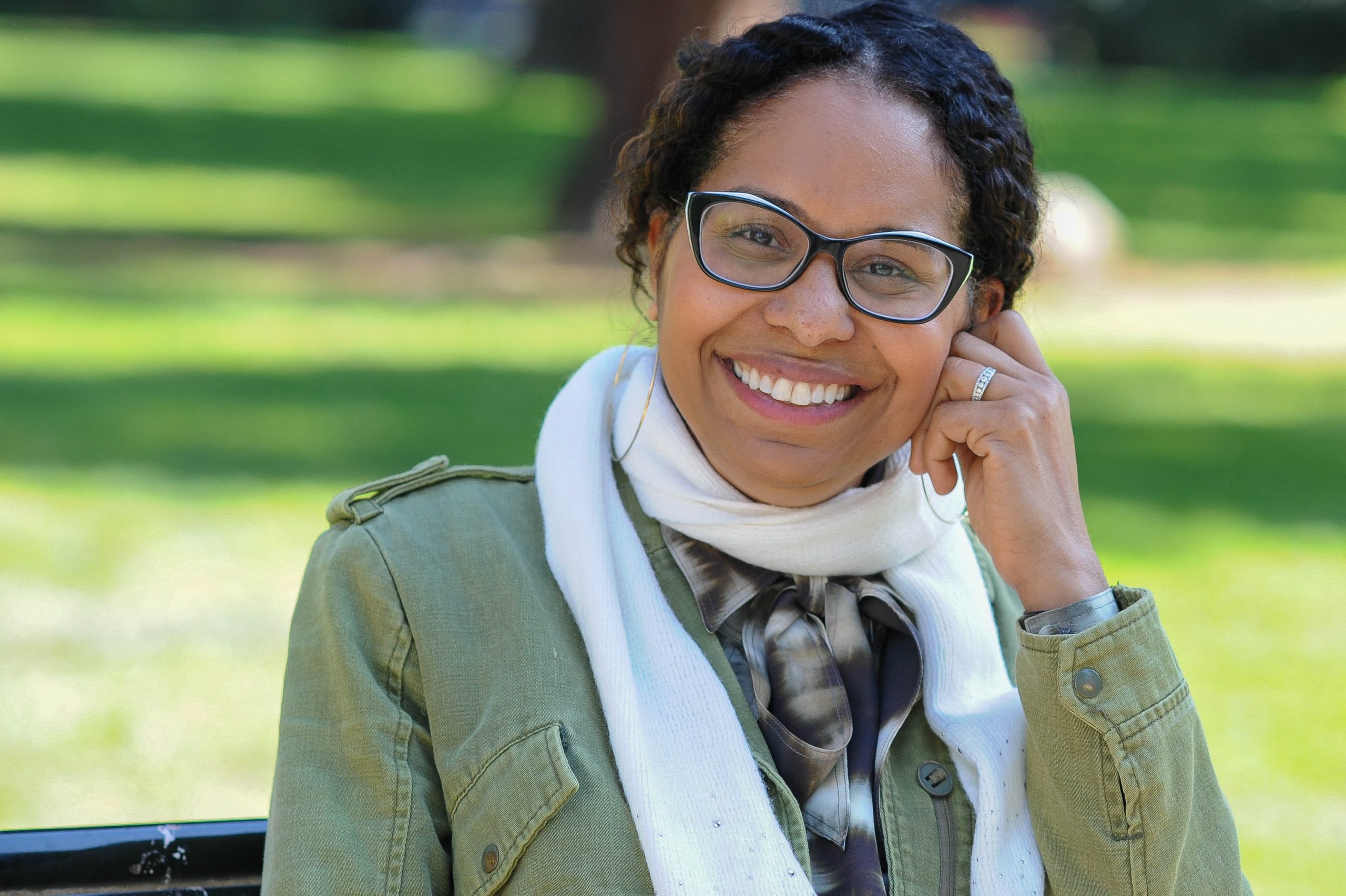 California became the latest state last week of the current legislative cycle to weigh allowing residents to pay for government services in the form of crypto.

Senate Bill 1275, filed on February 18, “would authorize a state agency to accept cryptocurrency as a method of payment for the provision of government services,” according to the text. The bill is sponsored by State Senator Sydney Kamlager-Dove, a Democrat.

The bill joins a nascent but growing chorus of state efforts to allow people to make such payments. This month, Colorado governor Jared Polis pledged to let residents pay their taxes in crypto by the summer, though in this instance, such payments would be exchanged for fiat currency before the state takes possession.

Similar efforts have taken shape in Arizona and Wyoming. Legislation filed in late January in Illinois notably would let The Department of Revenue accept cryptocurrency directly.

As noted by a recent report from Politico on the subject, past efforts to open the doors to crypto tax payments saw limited use.

NFT Valuations Might Be Volatile, But The Use Cases Are Not