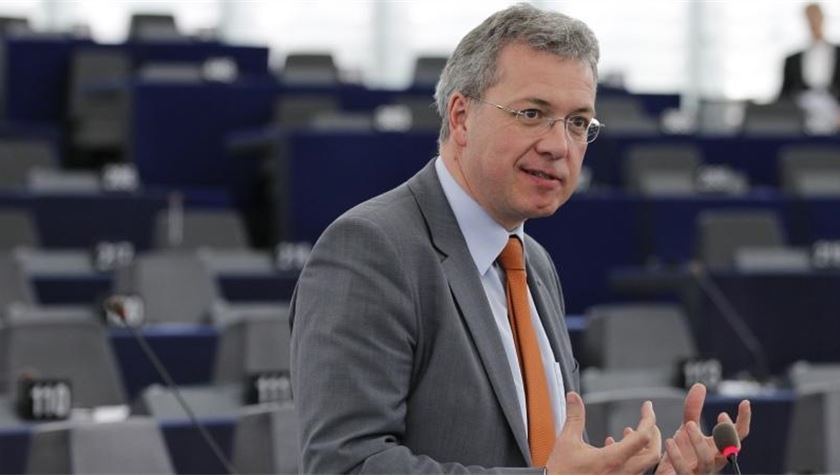 The European Union should introduce measures to plug loopholes that could allow investors in cryptoassets to bypass sanctions on Russia over its invasion of Ukraine, a senior lawmaker said on Friday.

As Russia’s invasion escalates in its second week, Markus Ferber, a senior German centre right member of the European Parliament, said there might be ways to circumvent the bloc’s sanctions which have severed the EU financial system from Russia.

There has been a noticeable uptick in rouble-crypto transactions, Ferber said. read more

“The European Commission must come up with specific proposals on how to close any loopholes in the sanctions regime relating to cryptoassets,” Ferber said in a statement.

Some of the world’s biggest cryptocurrency exchanges are staying put in Russia, breaking ranks with mainstream finance in a decision that experts say weakens Western attempts to isolate Moscow.

S&P said in a report on Friday that the crypto market has not reached a scale that could blunt the likely severe consequences of sanctions on Russia.

“In our view, the surge of interest in bitcoin is primarily attributable to customers trying to protect savings against a weaker domestic currency along with other local asset depreciation,” S&P said.

“We believe it is not immediately possible to circumvent restrictions via crypto in a timely and efficient manner,” the official said.

Although sanctions evasion using cryptocurrencies is harder to detect in the first place, once detected they are fully traceable, the EU official said.

Crypto transactions are recorded on blockchain, designed to make them hard to alter.

The official added that if and when large amounts of cryptoassets were converted back to currencies, they will come under anti-money laundering checks.

“We will examine whether the risks of circumvention are substantial and stand ready to adopt additional measures to limit any circumvention risks,” the official added.

The U.S. Treasury has also said that Russia businesses or individuals would not be able to use crypto to skirt sanctions, citing problems converting digital currencies to traditional money via financial firms that are subject to anti-money laundering rules.

Battle of the blockchains: The race to dominate the DeFi ecosystem is on

To believers, open, public blockchains provide a second chance at building a digital economy. The fact…

Crypto is crashing but it’s all going to be OK, OK?