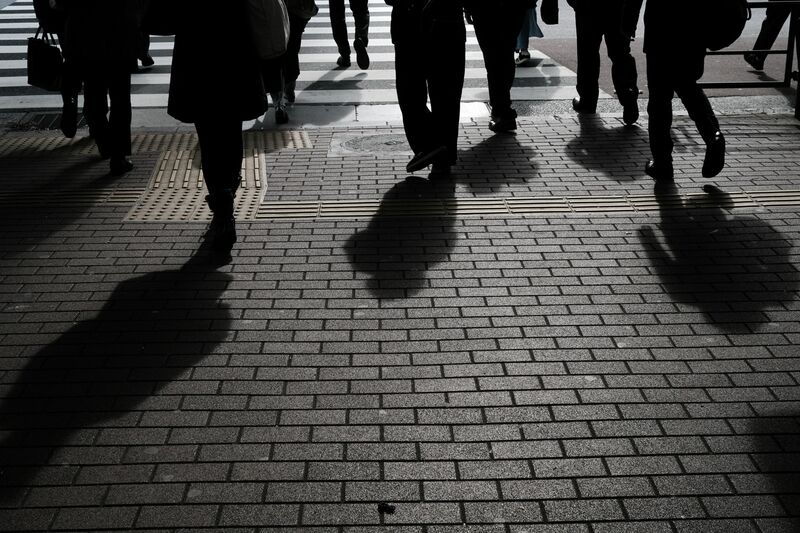 DeFi is being lumped in with CDS and MBS — two financial acronyms that became synonymous with financial risks and perils during the 2008 crisis — in an academic paper making the rounds.

Proponents of this controversial corner of crypto may want to give the paper a read before they pounce at the next offer of outsize returns that seem too good to be true.

In “Defi: Shadow Banking 2.0?,” Hilary Allen, a law professor at American University’s Washington College of Law, compares DeFi, or decentralized finance, with the credit default swaps and mortgage-backed securities that strained the financial system more than a decade ago.

All three have the same markings of complexity, high leverage and rigidity – except DeFi apps may be exhibiting them to an even greater degree.

Allen warns that if traditional financial institutions wade into DeFi – by offering stablecoins, for example, or supporting DeFi loans or above-market interest rates – they run the risk of triggering all kinds of negative consequences, including bank runs.

DeFi’s promise of decentralization is just an illusion, Allen says. Most of these apps are controlled by small groups of developers or venture capitalists. And they are often clunkier, slower and less efficient than the centralized services of traditional finance, she argues.

Even more worrisome, there are few consumer protections: You can’t call your bank and request a refund if something goes wrong. Other than the lure of pure speculation, it’s hard to understand why thousands of mostly retail users have poured more than $100 billion into DeFi.

Ironically, part of the reason for its popularity – like the rise of crypto itself – may lie in the perception that DeFi is a preferable alternative to the system that led to the 2008 meltdown and the bailouts that rescued banks but not their customers.

“I find it hard to wrap my head around it myself, it seems so obviously warped to me,” Allen said in an interview. “Some of it is coming from desperation. We saw 2008, and saw financial institutions not having to pay much for that. People are disillusioned with the existing financial system. People desperately want to find a new way of doing things. But this is worse.”

In her paper, Allen argues that “DeFi innovation has limited benefits for society” — and that the fledgling industry should, in fact, be stifled. But she doesn’t have high hopes for regulators and lawmakers following her advice. Only time will tell if that’s a good or a bad thing.

“DeFi’s proponents speak of a future where sending money is as easy as sending a photograph, but money is not the same as a photograph,” Allen said.

Top recipients of political donations made in cryptocurrencies

Celebrity athlete and businessman A-Rod speaks of the promise of blockchain technologies for sports teams and their fans at the Futures Industry Association conference in Boca Raton, Florida

“With blockchain, I think millions of people around the world will have an opportunity to own a sports team, if not a small stake in one.”

When presented with two impossible options, sometimes it’s best to just shrug your shoulders and…

Stablecoin supply grew by 388% this year, driven by DeFi and derivatives

Why Big Brands Are Spending Millions On NFTs