How Musicians Are Using NFTs to Revolutionize Fan Engagement 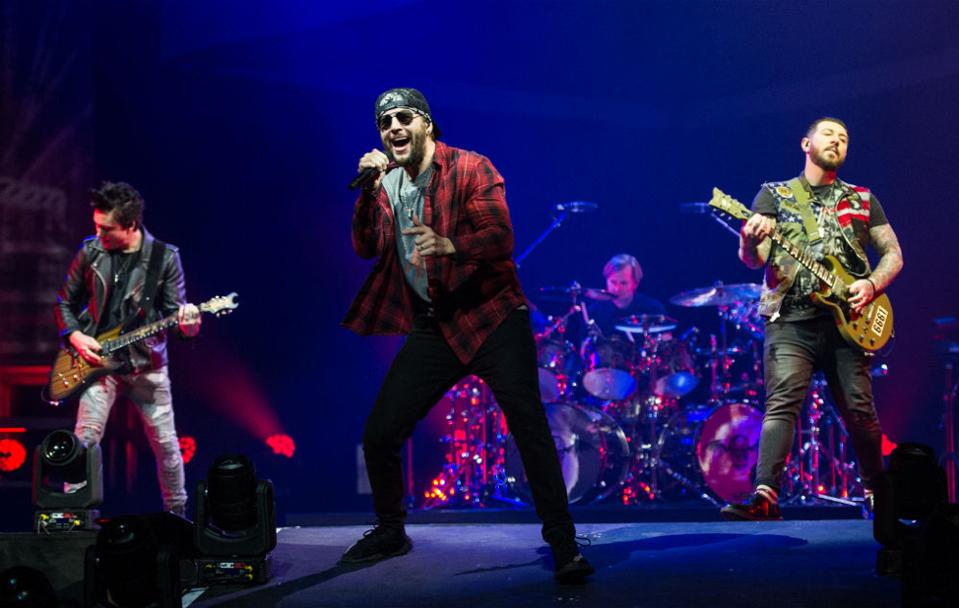 Music inspires us, brings us to tears, fills us with rapture, and soothes our souls. It is a universal language and fundamental vector of connection: not just between artists and their fans, but also amongst communities that form organically around shared tastes in artists, genres, and experiments of sonance.

But what if beyond acting as passive consumers of songs and albums, individual listeners could directly engage with their favorite artists and participate in the upside of their musical careers?

Through the proliferation of profile pic (“PFP”) avatar NFT projects such as Bored Apes, CryptoPunks, and Cool Cats, NFTs are redefining the meaning of digital identity and online communities. As NFTs began to pervade the public consciousness and expand as an expression of digital culture, it was only a matter of time before the technology captured the imagination of musicians.

Forward-thinking artists are experimenting with Web3 tools to engage with their communities and build loyalty amongst their fans. Whereas existing PFP NFT collections are static images that can be displayed as a badge of affiliation with a particular online community, artists’ NFT collections are dynamic membership clubs that confer certain access rights and benefits for tokenholders.

These privileges could include exclusive access to sales of merchandise and concert tickets, invitations to private Discord channels to interact with other fans and/or the artist, meet and greets, airdrops and giveaways, and even admission to “roped off” sections of metaverse virtual worlds (such as Decentraland or Sandbox).

American heavy metal band Avenged Sevenfold has already made a name for itself as a pioneer of NFT fan engagement. In November 2021, the band released the “Deathbats Club,” an 10,000-NFT collection that grants holders access to an exclusive community that gives them unique opportunities to connect with the band.

Fans holding rarer Deathbats can earn perks such as meet and greets at shows, free tickets for life, limited edition merchandise, and even the chance to spend the day and hang out with their favorite band member.

Avenged Sevenfold’s lead singer M. Shadows said that bands should look beyond the potential profits of releasing an NFT collection and consider them “virtual handshakes” with members of their audience. “Everyone is obsessed with making money and seeking alpha, which does a disservice to what [NFTs] can actually do,” he said. “We have been instructing many bands that NFTs are a ticket for access to an exclusive club.”

Regardless of the size of their fanbase, artists of all levels of fame can leverage NFTs to activate and grow a passionate fanbase. However, the playbook is still being written, and this model poses new challenges for both popular and emerging artists.

As Shadows said, “smaller bands with a niche audience need to find unique reasons for their fans to get involved, it will be a balance. They need to make sure they have the funds and economics to pull it off. As an artist, it is about choosing your own narrative and what you want to accomplish.”

Over a decade ago, Wired editor Kevin Kelly’s essay “1,000 True Fans,” predicted that the internet would unlock a new economy of creators. These creators would have the tools to make a living by producing content for 1,000 “true fans” that would purchase anything they produce, enabling a niche audience of hardcore loyalists to directly fund the creator’s lifestyle.

Although Web2 platforms such as Instagram, the Apple AAPL +0.8% App Store, Spotify, and YouTube allow some degree of monetization for content creators, these platforms control all the data, unilaterally demonetize creators, and collect the lion’s share of the value creation.

NFTs and Web3 are placing the power back in the hands of the content creators, enabling them to reach their audiences directly and opening new corridors of value creation for their community of fans.

NFT collections and Web3 technologies allow artists to reward their fans for supporting their work and contributing to the growth of their fanbase. Artists’ NFTs or other crypto-enabled tokens may appreciate in value as the community grows, aligning incentives between artists and fans.

In the case of the Deathbats collection, the collection initially minted for $150 per NFT. By selling out the 10,000 supply collection, Avenged Sevenfold raised $1.5 million through the initial sale. Over the last seven days, the average price of Deathbat sales was $330, an increase of 120% over a period of three months.

As the band grows its community and increases the utility of the NFTs by including additional benefits for holders, the value of the collection may rise over time, allowing early holders to capture the upside of the band’s rising stardom.

The next step for bands like Avenged Sevenfold is to integrate into the metaverse. The band bought land in the Sandbox and have spent the last 14 months building out a virtual social hub. They are working on launching a first-person shooter game, marketplace, saloon, bar, graveyard, casino, and other games and experiences.

“Once we are fully up and running and our fanbase has migrated there, we will have concerts and parties for Deathbat club members only,” said M. Shadows. “We are building for the long term. Things will take time, and we need the ability to be nimble and change directions. The key is to be honest with your community and listen to their feedback. We are ultimately building for them.”

NFTs
Previous ArticleModern Corporations Are Ungovernable, But DAOs Are Not The Answer
Next Article Bitcoin Surges for Second Day With Crypto in Demand as a Haven