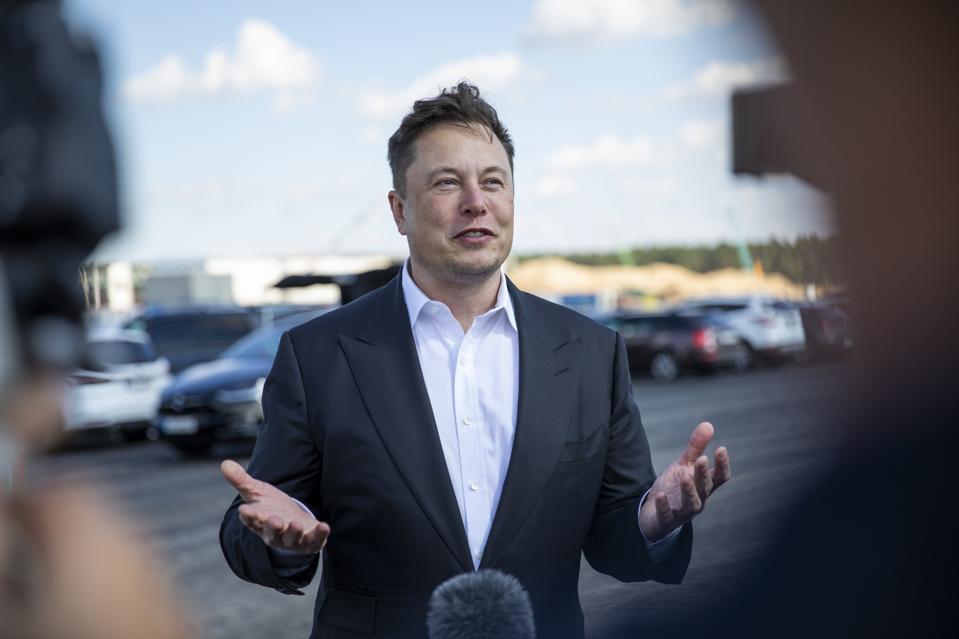 Bitcoin and cryptocurrency prices have been under pressure through most of 2022, with the bitcoin price losing almost 20% so far this year.

The ethereum price and other major cryptocurrencies have also fallen sharply as bullish investors balk at the prospect of rising interest rates and a slow down in pandemic-era stimulus measures.

Now, Tesla billionaire Elon Musk, who sent shockwaves through the crypto world when he added $1.5 billion of bitcoin to Tesla’s balance sheet last year, has said he still owns and “won’t sell” his bitcoin, ethereum and dogecoin—advising people not to hold dollars when inflation is high.

“As a general principle, for those looking for advice from this thread, it is generally better to own physical things like a home or stock in companies you think make good products, than dollars when inflation is high,” Musk said via Twitter as part of a conversation with bitcoin bull Michael Saylor. “I still own and won’t sell my bitcoin, ethereum or doge [for what it’s worth].”

Musk, who’d asked his Twitter followers what their thoughts were about the “probable inflation rate over next few years,” was replying to Saylor, the chief executive of business intelligence software company MicroStrategy, who predicted “consumer inflation will continue near all-time highs, and asset inflation will run at double the rate of consumer inflation” over the next few years, adding: “weaker currencies will collapse, and the flight of capital from cash, debt, and value stocks to scarce property like bitcoin will intensify.”

“It is not entirely unpredictable that you would reach that conclusion,” Musk responded, referring to Saylor’s large bitcoin holdings. MicroStrategy, a decades-old software company, has pivoted to a bitcoin acquisition vehicle over the last couple of years. MicroStrategy now holds just over 125,000 bitcoins, currently valued at about $4.8 billion.

Musk, who’s become one of the most divisive figures in the crypto community over the last year, has repeatedly called for upgrades to the meme-based bitcoin rival dogecoin, suggesting last year doge could work with ethereum to “beat bitcoin hands down.” While Musk has said he personally owns bitcoin, ethereum and dogecoin it’s not known how much or when he bought the cryptocurrencies.

Cryptocurrencies
Previous ArticleCrypto Firm Raises Stake in Swiss Bank in $26.5 Million Tie-Up
Next Article Should You Be Concerned About The UK’s FCA Bitcoin Warnings?

In an effort to sanction Russian President Vladimir Putin for invading Ukraine, a little-known, but…

Bitcoin’s Latest Plunge Highlights the Dangers of a Crypto Salary