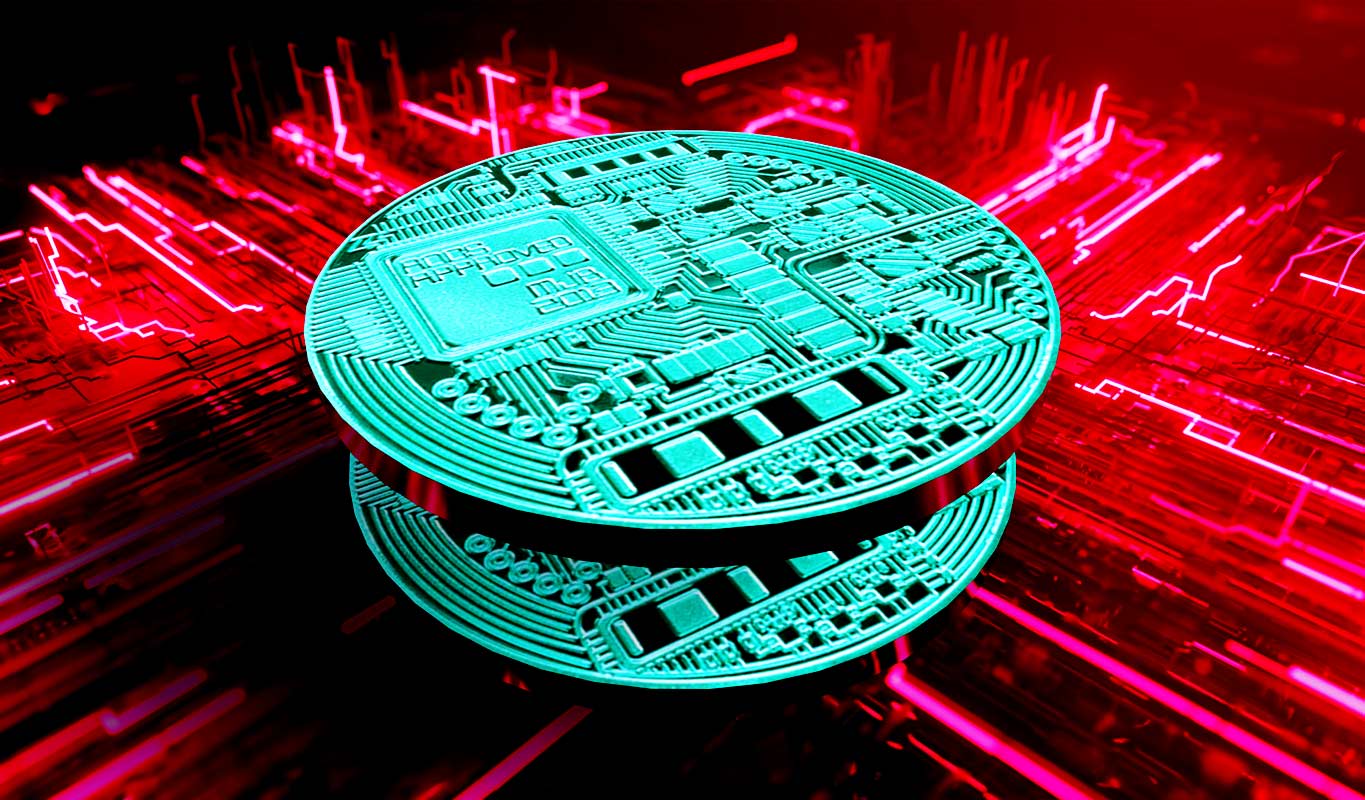 A popular criticism of Bitcoin is that it’s only good for laundering money. But in fact the problem is just the opposite. It’s not good enough.

As our Bloomberg Opinion colleague Matt Levine recently wrote in response to the arrest related to the Bitfinex theft, it turns out it’s extremely hard to launder money with Bitcoin because the blockchain is visible for the world to see. Of course, the chain itself doesn’t have user names associated with any specific address or wallet.

However, it’s very easy to watch some amount of Bitcoin and see if it’s on the move. And it’s not hard for regulated exchanges to reject Bitcoin that is deemed to be compromised in some way.

What’s more, while there’s technically no names associated with a given wallet, in many cases it’s not that hard to connect a wallet to a real name. If you buy your Bitcoin at an entity like Coinbase or any other established, regulated exchange, your name can be connected to a spend. It’s only a matter of working backwards from there.

So critics of Bitcoin are wrong about the money laundering aspect. And in theory this is great for industry participants who can disassociate with any unseemly elements.

There’s just one problem. If Bitcoin isn’t good for laundering money, it might not have a point.

A key selling point is that it’s stateless money. Alice can send money to Bob without any given country or authority getting in the way and saying “no you can’t.” If regulators can easily peer onto the chain and know who Alice and Bob are and what they’re up to, then it’s hard to see exactly what’s been achieved.

It becomes especially tough for Alice and Bob if they want to, you know, spend their Bitcoin on actual things. Like food. Or gasoline. Or a house.

The relationship between money and the state is getting a lot of attention right now thanks to the ongoing situation in Canada with the trucker convoy. The Canadian government has invoked emergency powers in an attempt to cut off the truckers — and their supporters from the financial system.

First we saw crowdfunding sites stop doing business with them. Now basically any financial entity — from banks to brokers — can cut them off.

So it would seem this is, in theory, what crypto was built for. An alternative, stateless money system that would allow anyone to transact without permission from the state. Except according to The Globe & Mail, regulated crypto entities have been instructed not to accept coins from 30 wallets that have been identified as being associated with the convoy.

I spoke yesterday with Alex Gladstein, a big Bitcoin advocate, and Chief Strategy Officer of the Human Rights Foundation. His main argument for years has been that Bitcoin can be a powerful tool for people living in oppressed societies, whose governments may shut dissidents off from the formal financial system.

Even if you don’t see the truckers in Canada as being oppressed dissidents, if they can’t use Bitcoin, then the cryptocurrency can’t be used by people towards whom you might be more sympathetic in a different environment.

As he put it, there was an understanding from the very beginning that Bitcoin didn’t have great privacy, and that it was a purposeful tradeoff at the start. Other priorities — such as the ability of individuals to run full nodes and confirm the number of coins out there independently — were deemed to be more important.

And for the first several years of Bitcoin’s existence, there was a kind of blissful state, where nobody really thought much about blockchain analysis. But obviously analysis of the chain has gotten extremely good, and now for Bitcoin to have a point the ecosystem needs to level up.

According to Gladstein, privacy tech is advancing all the time within the Bitcoin ecosystem. There are things like Coinjoin, where people can combine their Bitcoins, such that it’s difficult to see who has control of what.

There are things like Payjoin and Coinswap that are variations on the idea of essentially putting money into a pot, and then obfuscating who took it out. Alex’s preferred solution, however, is to use the Lightning Network, which essentially allows Bitcoin transactions to settle ‘off chain.’

“The way to think about where we’re going with Lightning is it’s like an ATM,” says Gladstein.

So basically, when people take cash out of an ATM, it becomes extremely difficult for anyone to track how the money is being spent. With Lightning, Bitcoin transactions are still digital, but they’re not on the chain itself. (If you’re interested in more, we talked about how Lightning worked years ago in an episode of the podcast).

Of course, Bitcoin itself still isn’t particularly mainstream and within even the universe of Bitcoin holders, some of these more exotic efforts to obfuscate transactions (or even spend it) are still pretty niche. So per Gladstein, it was a mistake for the supporters of the truckers to publicly advertise a single wallet address that authorities could easily identify as being associated with them.

And if Bitcoin never achieves this status — where it can be used by anyone without influence from a centralized entity like a government — then it’s really not clear at all what the point is. If all you want is just an inflation hedge to keep at a bank, then buy TIPS or something.

Recent Bitcoin Buyers Are Likely Underwater Even After Rebound

Floki Inu’s Issues Are Beginning to Be a ‘He Said, She Said’ Drama