Job seekers scammed out of $10,000 each by fake cryptocurrency business 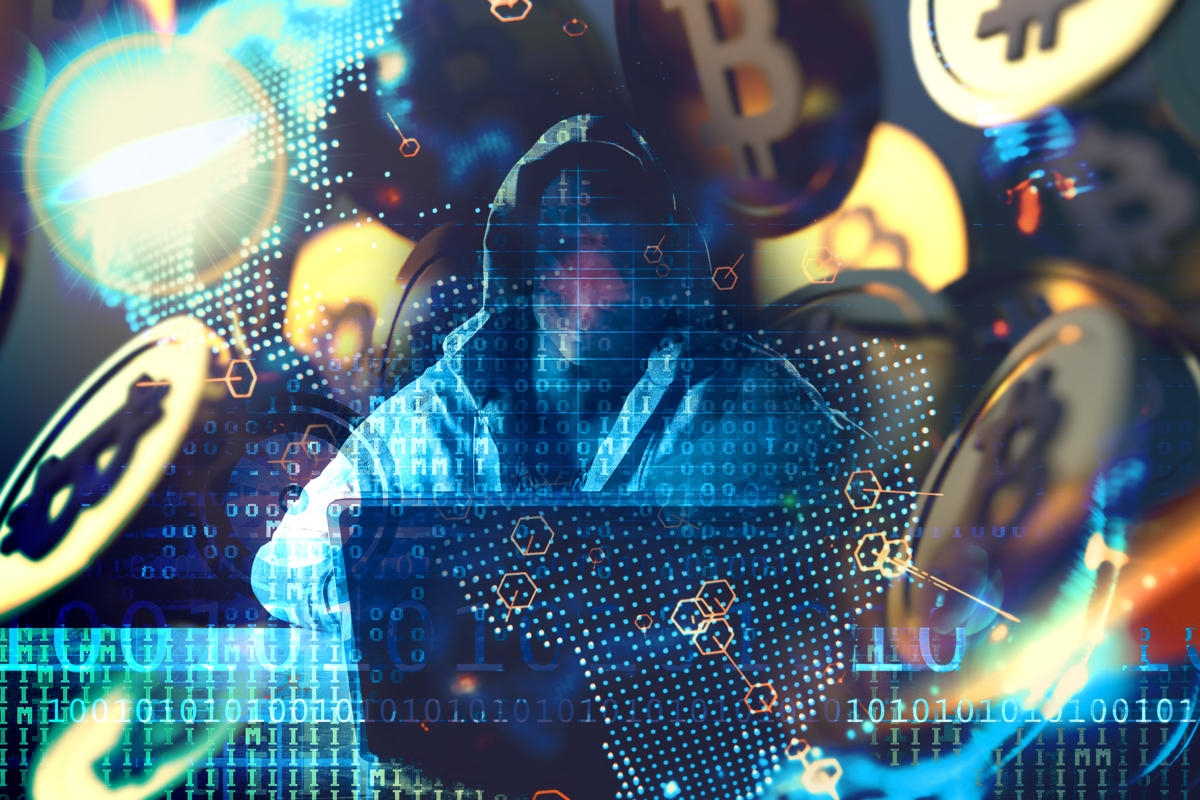 The Better Business Bureau has sent out multiple alerts about a fake cryptocurrency business that has scammed job seekers out of thousands of dollars.

Daniel LaSane thought he found a fresh start to get back into the workforce while scrolling through job openings on Indeed.com. The job description was being a portfolio manager for stock and also in bitcoin.

LaSane applied for the job with Cryptocurity LLC and said he did several interviews with employees there and was offered the job. He was sent paperwork that stated the salary would be $3,000 at the end of the first 30 days, plus a 4% bonus on completed orders.

“I was kind of just rolling with the punches, felt a little weird, but it was, like all right I’m gonna get through training, and then we’ll see how it goes from there,” LaSane said.

LaSane’s first assignment included getting a $4,100 deposit in his bank account, and then he says he was instructed what to do with it.

“The money hits my account, I withdraw the money, or actually I just add it to my cash app and then purchase bitcoin with it,” said LaSane.

“The money hits the account, take that out, purchase bitcoin with it,” LaSane said.

Everything seems fine, until days later the bank notifies LaSane the transactions are all fraud, and he now owes the money back. In total, he is out $10,000 and he is not alone.

Armani Batiste’s bank account is $22,000 in the hole after taking on this job at Cryptocurity. The 24-year-old did the same type of transactions as LaSane, where thousands of dollars were deposited into her bank account, she says the manager at Cryptocurity instructed her to buy bitcoin for clients.

But again, the bank came calling saying her transactions were all fraud.

“How did something I thought was so beneficial for me, I thought I was doing a great job, become completely not that,” Batiste said.

“The bank is requesting I pay them back the money because of fraud,” Williams said.

Williams now owes her bank nearly $7,000 after accepting a job from Cryptocurity. She did the same transactions as LaSane and Batiste.

“It’s really hard because I’m trying to make a way for myself and for my family, and here I am getting scammed by somebody that I thought was going to teach me something to better my life,” Williams said.

After finding out this job was a scam, none of them could get a hold of the people they were dealing with at Cryptocurity.

Troubleshooter Diane Wilson also tried getting in contact with Crypocurity through email and phone, but no response. The Better Business Bureau issued an alert about Cryptocurity LLC after receiving complaints from victims.

Indeed.com does have warnings on its website about job scams and the red flags to watch out for. The company also provides guidelines for a safe job search.

The Troubleshooter takeaways to remember when it comes to working from home jobs, you should not provide your bank account, credit cards, or cash app account for any work transactions. If anything comes back as fraudulent, you’re now responsible for the losses.

The same goes if you’re asked to buy gift cards, or wire money, big red flag it’s a scam. Also, don’t be tempted by high pay for easy work, if it sounds too good to be true, trust your gut.

While these victims are all embarrassed they fell for this scam, they’re speaking out to make sure no one else falls for it.

“I’m a pretty smart person, you know it’s hard to trick me, I would say, however, when you combine desperation and going against your gut is kind of the situation that you end up so it’s a life lesson. This one is this lesson that has got me in a bit of a hole right now so,” LaSane said.