LimeWire Is Making a Comeback, But Not As You Know It 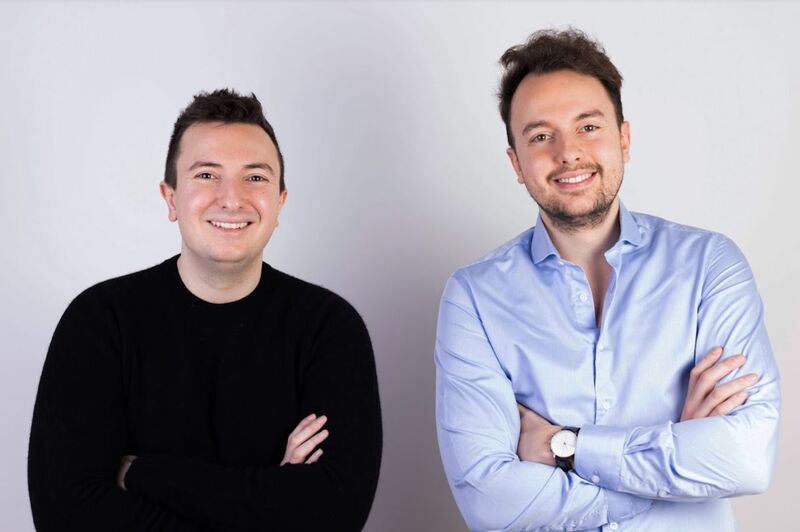 A pair of serial entrepreneurs in Austria has bought the rights to defunct music platform LimeWire with plans to revamp its image for the internet’s next generation by selling nonfungible tokens attached to music, content and artworks.

LimeWire, one of the earliest iterations of web-based music consumption with a reputation as a haven for illegal downloads, ended in controversy in 2010 after a judge shut down the business over inducing copyright infringement, which was then followed by a $105 million out-of-court settlement between major record companies and LimeWire’s then-CEO Mark Gorton.

Now, brothers Paul and Julian Zehetmayr are hoping to use LimeWire’s early-2000s fame to attract users to their new cryptosphere platform, with the two spending most of last year steadily acquiring the various parts of LimeWire’s branding.

Launching in May with no affiliation to LimeWire’s original team, the new company, LimeWire GmbH, will offer musicians a chance to gain more revenue from their music than they might on other sites such as Spotify or Apple Music.

“It’s a very iconic name. Even if you look on Twitter today, there’s hundreds of people still being nostalgic about the name,” said Julian in an interview, who will act as co-CEO alongside Paul. “Everybody connects it with music and we’re launching initially a very music-focused marketplace, so the brand was really the perfect fit for that with its legacy.”

LimeWire will debut with support for buying and trading music-related nonfungible tokens, such as exclusive songs, merchandise, graphical artworks and experiences like backstage content. The startup will also launch its own utility token via a private sale within the next three weeks, which Paul said would be used like a loyalty program.

Unlike other NFT marketplaces that transact predominantly in cryptocurrencies, all assets on LimeWire will be denominated in U.S. dollars so as to expand its marketability to mass audiences, with payment accepted in crypto or fiat currency.

The platform will also offer Bitcoin and Ether wallets and custodial services for the tokens themselves, facilitated through a partnership with blockchain payments firm Wyre Inc.

Julian said around 10 “really big mainstream” artists have signed on to be a part of LimeWire’s offering so far. Additionally, members of the management teams behind award-winning artists H.E.R. and the Wu-Tang Clan will be joining the startup’s board as advisers, along with Wyre CEO Ioannis Giannaros and NFT consultancy 6 Agency, which facilitated the purchase of a rare Wu-Tang Clan album from the U.S. government for PleasrDAO last year.

The acquisition of LimeWire’s assets and all current business activities are being financed out of the pair’s own pockets, having exited two of their own startups in recent years. Though Paul said this has provided LimeWire with a solid runway for the foreseeable future, Julian added that the company may seek outside funding later this year.

Prepared for all outcomes

LimeWire’s makeover as an NFT marketplace presents an interesting juxtaposition: Its new founders are taking a brand known best for its role in pirated music and introducing it into an industry still seeking to shake off a reputation for selling scams and overpriced image files. But the Zehetmayrs are unconcerned, saying “the pros definitely outweigh any of the controversy.”

“After about 12 years of the platform being down, all the controversy that might have been in the past with the music industry has turned into nostalgia,” Paul said.

In order to avoid any further legal complications attached to the LimeWire brand, upcoming cryptoasset regulation in Europe or even bad actors attempting to use the platform, the pair said they have incorporated stringent anti-money laundering checks and hired accountancy giant EY to thoroughly vet its proposed activities. The majority of the revenue will also go to the artists with the platform taking a small cut for its curation, Julian said.

Jeanine McLean-Williams, adviser to LimeWire and president of MBK Entertainment, which represents H.E.R. among others, said she was especially focused on the opportunity NFTs could provide in bringing more equality into the realms of crypto and music.

“I love that the team is smart, innovative and diverse,” McLean-Williams said in an email. “As an African American female veteran in the entertainment business, I’m looking forward to getting more females educated about and involved in the world of NFTs.”

Yuga Labs, the company behind one of the biggest and most valuable NFT collections in…