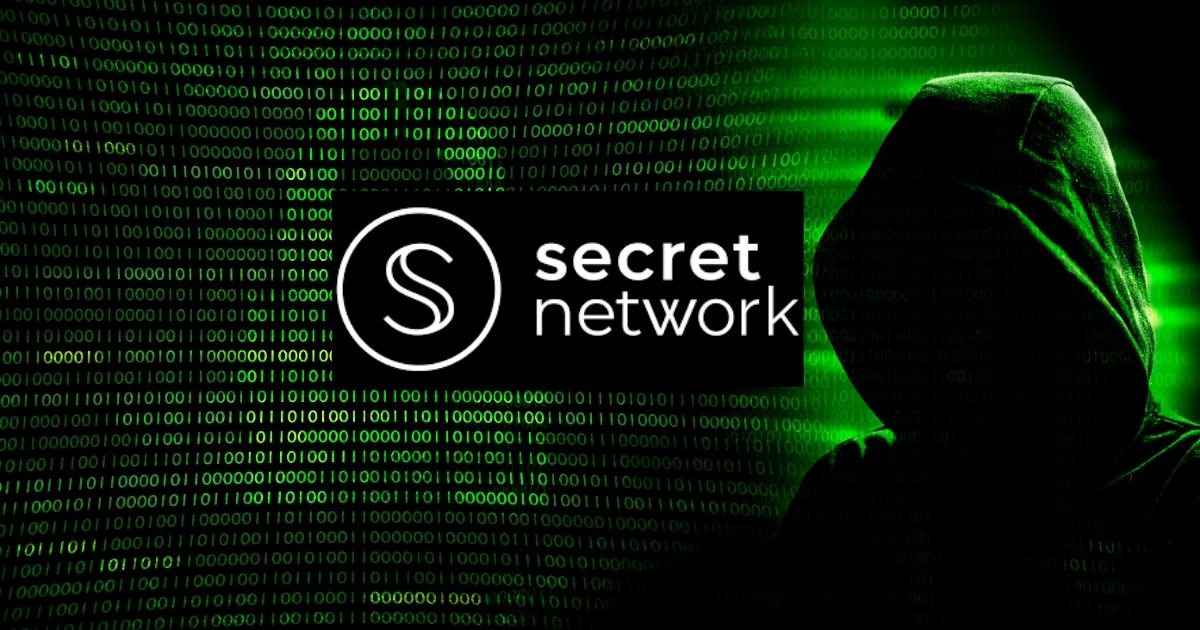 Addressing privacy issues that users face with public blockchains and smart contracts, Secret (SCRT) delivers smart contract privacy. Transactions across other blockchains are secure but are viewable by everyone. While the transparency of some transaction details is not a concern, there are some details that should be hidden.

In the case of Bitcoin (BTC) and other blockchains, a breach of ownership identity could result in the other owners’ identities being revealed.

On the Secret (SCRT) blockchain, users can build and use applications “that are both permissionless and privacy-preserving”. Secret (SCRT) therefore protects users and also secures applications. The goal is to allow users to control how their data is viewed and used.

In recent weeks, there has been a marked increase in regulatory chatter. The Bank of England recently raised its concerns over cryptos and their risks to financial stability. The UK’s central bank also talked of the need to build a global regulatory framework.

Global crypto exchange Binance has also come under fire. Last month, Binance withdrew its Singapore application and also came under fire in Ontario, Canada. Then there’s China’s continued clamp down and recent news on the Indian government and its investigations into tax evasion amongst crypto-exchanges. Binance-owned WazirX was amongst a number of exchanges searched by Indian tax authorities over the New Year.

With regulatory oversight back on the agenda, user privacy has also become a key issue once more. This need for privacy does not just stem from increased interest from regulators, however. Privacy would also protect users from becoming targets and that’s before considering smart contract disclosures. Smart contracts are publicly viewable and disclose a significant amount of information.

These can include the purpose of the contract, the users involved, and the inputs and outputs. For instance, Ethereum’s (ETH) smart contract details are publicly viewable. Ultimately, providing increased security, by way of  smart contract privacy, would protect users.

As the world continues to embrace DeFi, Web3, the Metaverse, and more, privacy issues will likely become an even greater area of focus. One only needs to consider the Facebook data leak and the furor that ensued to then see the need to ramp up smart contract privacy.

In spite of the pullback from last October’s highs, SCRT ended 2021 up by 733%. The New Year’s Day rally was not market driven, when considering price action across the broader crypto market. ETH rose by a more modest 2.45% on the day.

Increased regulatory chatter and a greater focus on smart contract privacy would likely increase investor interest in Secret (SCRT). With Secret (SCRT) in the top 100 by market cap, it’s now on the crypto market radar. The more bullish price prediction is for Secret (SCRT) to return to $10.30 levels by year end.