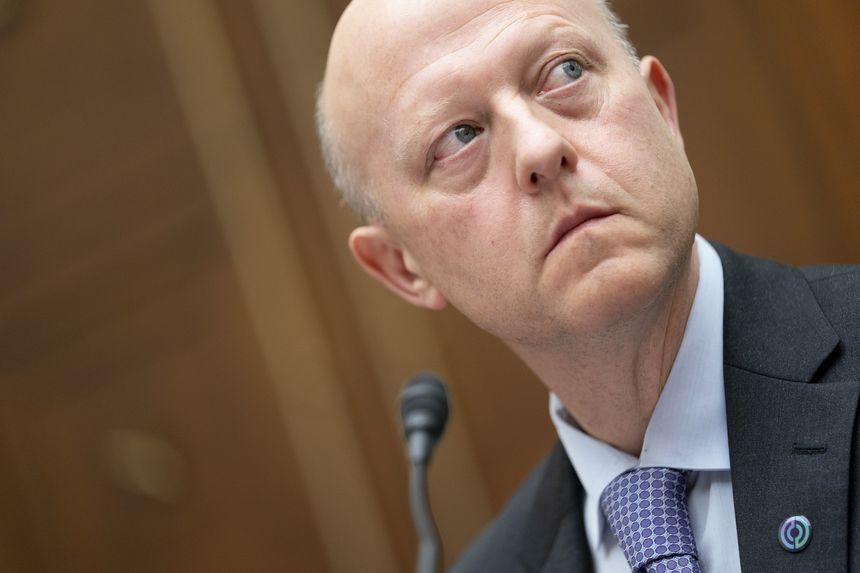 Circle Internet Financial’s Jeremy Allaire said Russia’s attack on Ukraine highlights the paradox of cryptocurrencies for both participants and regulators.

Allaire, co-founder of the payments and financial infrastructure company behind the USDC stablecoin, said the situation is similar to the early days of the internet. While disinformation campaigns during conflicts can be conducted online, the internet is also being used now for actions such as crowd funding for Ukraine.

“People are celebrating that,” Allaire said during an interview with Bloomberg News in New York. “But it also allows people to evade things. The open internet is a double-edged sword, and that’s the case with crypto.”

The digital asset industry is being asked to help ensure that Russian individuals and organizations aren’t using virtual currencies to avoid sanctions leveled on them by Washington, according to people with direct knowledge of the matter.

When asked whether Circle can track if Russian oligarchs are using USDC to evade sanctions, Allaire explained that while they can monitor for “high-risk” activities flagged on exchanges and flag suspicious activity to regulators as they are legally required, they don’t have complete information.

“We don’t necessarily know — just like the U.S. doesn’t know — if piles of cash are being used by Russian oligarchs. So you don’t know,” Allaire said.

Allaire co-founded Circle in 2013 and recently reworked a deal with blank-check company Concord Acquisition that raised its valuation to $9 billion, roughly double when the terms were first struck in 2021. Circle’s USDC stablecoin recently surpassed $50 billion in circulation, according to a recent attestation report. It is the second biggest behind Tether.

The SPAC transaction, which was originally supposed to close no later than April, now potentially extends into 2023. Allaire cited regulatory scrutiny for the longer forecast.

While Circle prepares to go public, the notion of stablecoins is still being reviewed by regulators and Congress. U.S. Treasury Undersecretary for Domestic Finance Nellie Liang told lawmakers last month that firms issuing the tokens to let people pay for goods and services should face the heightened scrutiny that lenders receive under U.S. rules. Stablecoins are a form of digital currency typically pegged to the U.S. dollar or other fiat currency.

“This isn’t just about USDC,” Allaire said. “There’s just a question of what is the role of digital assets that exist on the public internet, what are going to be the identity, record keeping and the other requirements that go alongside that.”

Cryptocurrencies
Previous ArticleBitcoin Reveals Its Intrinsic Value To The Rest Of The World
Next Article Modern Corporations Are Ungovernable, But DAOs Are Not The Answer