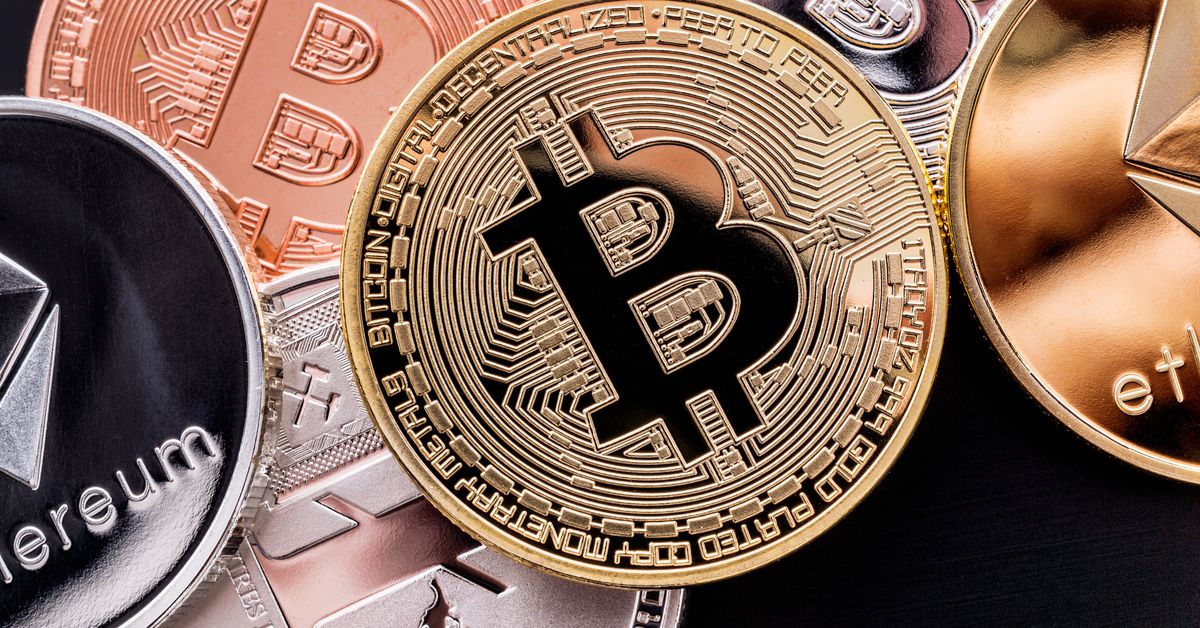 Bitcoin enthusiasts have long touted the cryptocurrency’s value as a safe haven to hedge against inflation and other risks in traditional markets. But hours after Russian President Vladimir Putin ordered his troops to invade Ukraine on Thursday, cryptocurrencies plummeted.

Bitcoin—the digital asset most often referred to as an alternative to gold—plunged 8% within hours of Russia invading Ukraine, with prices tanking to $34,413 per coin. Ether, the native currency of the game-building blockchain Ethereum, has crashed 7% to $2,404 per unit.

According to market tracker CoinMarketCap, the total crypto market lost $160 billion of value in the last 24 hours, plunging 10% since the Ukraine invasion began.

Of course, crypto isn’t the only asset that has tanked on news of Russia’s invasion, or even in the build-up to the event.

Europe’s benchmark Stoxx 600 index dropped 2% after opening Thursday, while analysts expect the S&P 500 index will trim 7% in weeks to come. But the fact that crypto is falling in lockstep with other assets is counter to Bitcoin’s identity as a safe haven.

Over the last year, as more institutional investors piled onto the cryptocurrency bandwagon, the value of Bitcoin and its peers have tracked traditional markets more closely—falling when regular stocks tumble and gaining on broader bullish sentiment.

“The correlation between crypto and stocks has been high over the last few months on both inflation-related macro news and the Russia-Ukraine geopolitical situation,” Chris Dick, a quantitative trader at crypto market maker B2C2, told CNBC. “This correlation shows that Bitcoin is firmly behaving like a risk asset at the moment—not the safe haven it was touted to be a few years ago.”

Some industry leaders in the crypto space recognize Bitcoin’s gradual integration with traditional markets as a fundamental shift in the coin’s value as an asset—albeit a shift they can’t make sense of yet.

“We’re probably in a new regime than we’ve been in the last year and a half,” CEO of crypto marketplace FTX, Sam Bankman-Fried, tweeted Thursday. “We’ll have to see how things work here.”

Other crypto enthusiasts maintain that the “fundamental” values of cryptocurrency haven’t changed and that Thursday’s slump is an opportunity to #buythedip, encouraging investors to pile into cryptocurrencies now their prices are low.

Vikram Subburaj, CEO of India’s Giottus Crypto Exchange, told Business Today that “the current crisis also presents an opportunity to invest in these assets at a lower price.”

Certainly Bitcoin might well make a comeback, as it has in the past. By Thursday evening Hong Kong time, Bitcoin had already pared losses to just a 5% dip on yesterday’s value.

But perhaps the most damning indictment of Bitcoin’s value as “digital gold” is that while most asset prices have plunged on news of war, real gold actually went up, hitting a 13-month high Thursday, approaching $2,000 an ounce.

Binance is not licensed to conduct business in Canada: Ontario Regulator

Why Bitcoin Is Best Weapon Against Inflation And Wealth Inequality