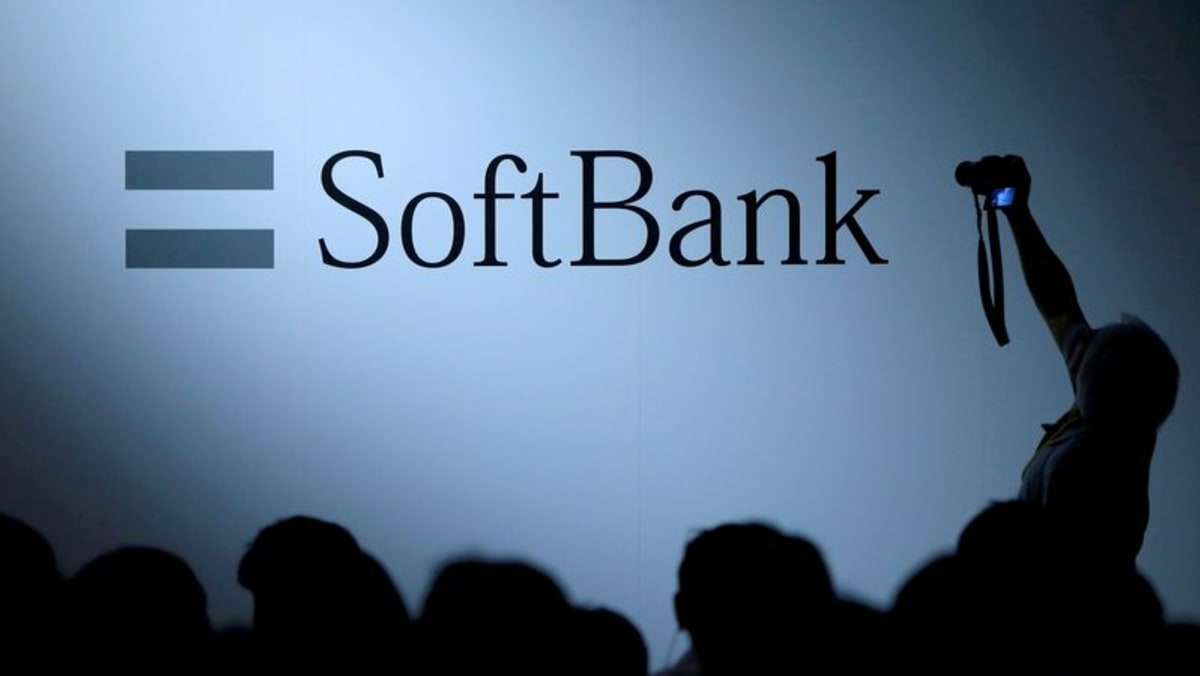 SoftBank Group Corp.’s Z Holdings Corp. unit is betting on non-fungible tokens and its PayPay service to drive growth as it invests aggressively to expand its global presence.

SoftBank merged Line Corp., one of Asia’s most popular messaging apps, and Yahoo Japan last year to create an e-commerce and social media giant to compete with global tech leaders.

The enlarged firm, Z Holdings, now plans to launch an NFT marketplace in 180 countries this spring and is spending large sums of money to double fintech unit PayPay’s users to 90 million, according to the company’s top executive.

Web3 has become an umbrella term for a growing list of blockchain-based applications such as crypto currencies and exchanges, decentralized finance and the trading of NFTs. It has taken off in popularity with the support of celebrity endorsers and venture capital players like Andreessen Horowitz.

Z Holdings, which makes the bulk of its revenue through mobile ads and spending, is keen to expand by tapping a five-year budget of roughly 500 billion yen ($4.3 billion) for growth initiatives. Its shares surged as much as 7.8% Thursday in Tokyo, their biggest intraday gain since November.

Naver Corp., which owns part of Z Holdings, surged 9.4% while SoftBank climbed more than 4% amid a broader market rally.

“It’s possible Web3 will herald a world where life is completely different and we don’t want the company to miss out on the huge growth opportunity,” Kentaro Kawabe, co-chief executive officer of Z Holdings, said in an interview. “We won’t hesitate to do merger and acquisition deals to boost our presence.”

The company will be among the early adopters of NFT trading in Japan, following Rakuten Group Inc.’s February launch of an NFT market focused on music and anime content. Web3 investor and content developer Animoca Brands said it plans to enter the Japanese market with its NFT business and open a local office in April.

PayPay, a smartphone payment service based on QR codes, has been one of SoftBank’s more successful investments, built in collaboration with India’s Paytm. Initially fueled by heavy spending on consumer enticements, PayPay is expected to serve as another pillar of growth for Z Holdings. While the focus for now remains on increasing user number, Kawabe said he hopes to turn the business profitable over the next few years.

The company’s thinking on taking the PayPay business public is “very flexible,” the executive said. There is no current plan for an initial public offering and Z Holdings could opt to keep the unit private, depending on business conditions.

Kawabe’s remarks echo those previously made by Junichi Miyakawa, CEO of SoftBank Corp., which owns 25% of PayPay. SoftBank Group holds 50% of PayPay, while the remaining 25% is held by Yahoo Japan.

SoftBank sees potential for growth beyond the current 45 million PayPay users, which already covers more than half of all smartphone users in Japan, Miyakawa said during an earnings call in February. The number of payments is the “most important” performance metric for the company, he said.

Z Holdings may be on track to deliver its mid-term goal of two trillion yen in sales by fiscal 2024, as the Line merger helps drive advertising monetization, Bloomberg Intelligence analyst Ian Ma wrote in a note.

That could further the company’s goal of becoming the top Japanese e-commerce platform by transaction value in coming years. “While ZHD’s aim of becoming Japan’s e-commerce leader in the early 2020s seems tough, it could benefit from untapped online demand as offline purchases are still the majority.”

To date, the most significant changes to the web have been brought about mainly by U.S. heavyweights, but “we’d like to find a way to do that ourselves,” Kawabe said.

Experts Predict How High Ethereum’s Price Could Go in 2022, a ‘Make-or-Break Year’

Ethereum is the most well-known altcoin, and it’s much more than just another cryptocurrency for many investors…